A New Dimension In Cosmetic Surgery

For most of us, the idea of getting old is a very daunting one: wrinkly skin, dull complexion, drooping eyelids, sagging jowl, thinning lips, bulging tummy and heaven forbid the list goes on. From medieval noblewomen to 18th century American, Victorian ladies and now the new edge 21st century women have all been obsessed by the desire to be beautiful; searching for the magical panacea to defy the aging process. The beauty industry thrives on this trepidation. It is now a billion-dollar-a-year global industry – all thanks to the cosmetic wizards.

On one hand, we have the cosmeceutical wizards concocting and competing to launch hundreds of anti-aging skin-care products every year and on the other; cosmetic surgery wizards perfecting techniques and procedures to help millions escape the ravages of age. One such wizard who has perfected the art of beauty and swinging his new magic wand is Dr Marco Faria Correa. 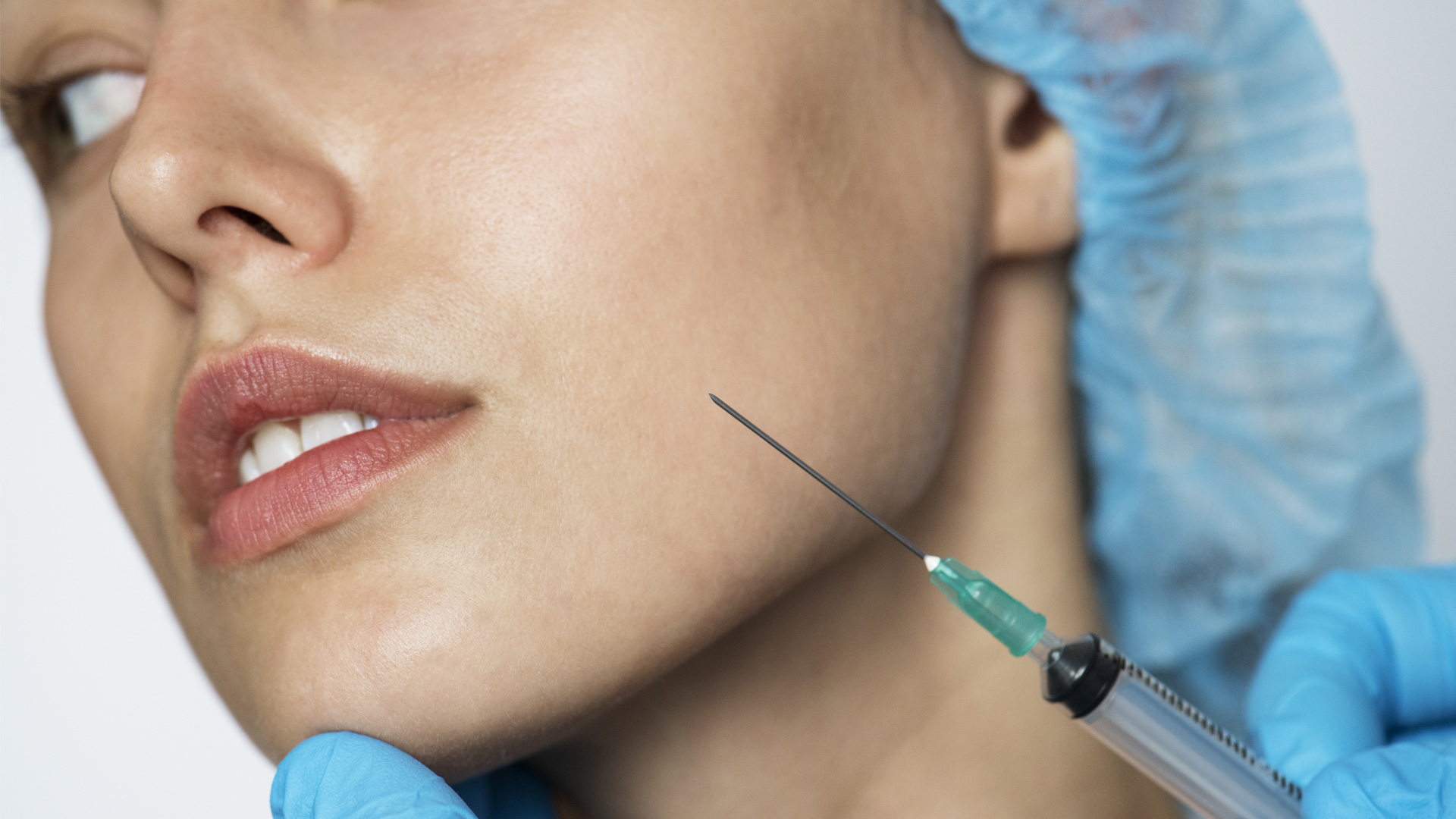 Dr Marco needs little introduction to the cosmetic surgery arena. With more than 20 years of experience, about 300 surgeries a year and numerous awards under his belt, it is no surprise that Dr Marco’s recognized as one of the best cosmetic surgeon in the world. His recent accolade – ‘Most Outstanding International Leader in Liposuction and Cosmetic Surgery for the year 2009 (synonymous with winning the ‘Oscar’)’ is testimony to his passion and dedication in this profession.

His improved technique on facelifts called 3D facelift also gives new dimension in cosmetic surgery. We spoke to Dr Marco about the advancement in facelifts.

HS:  Why is 3D facelift better than the traditional ones? 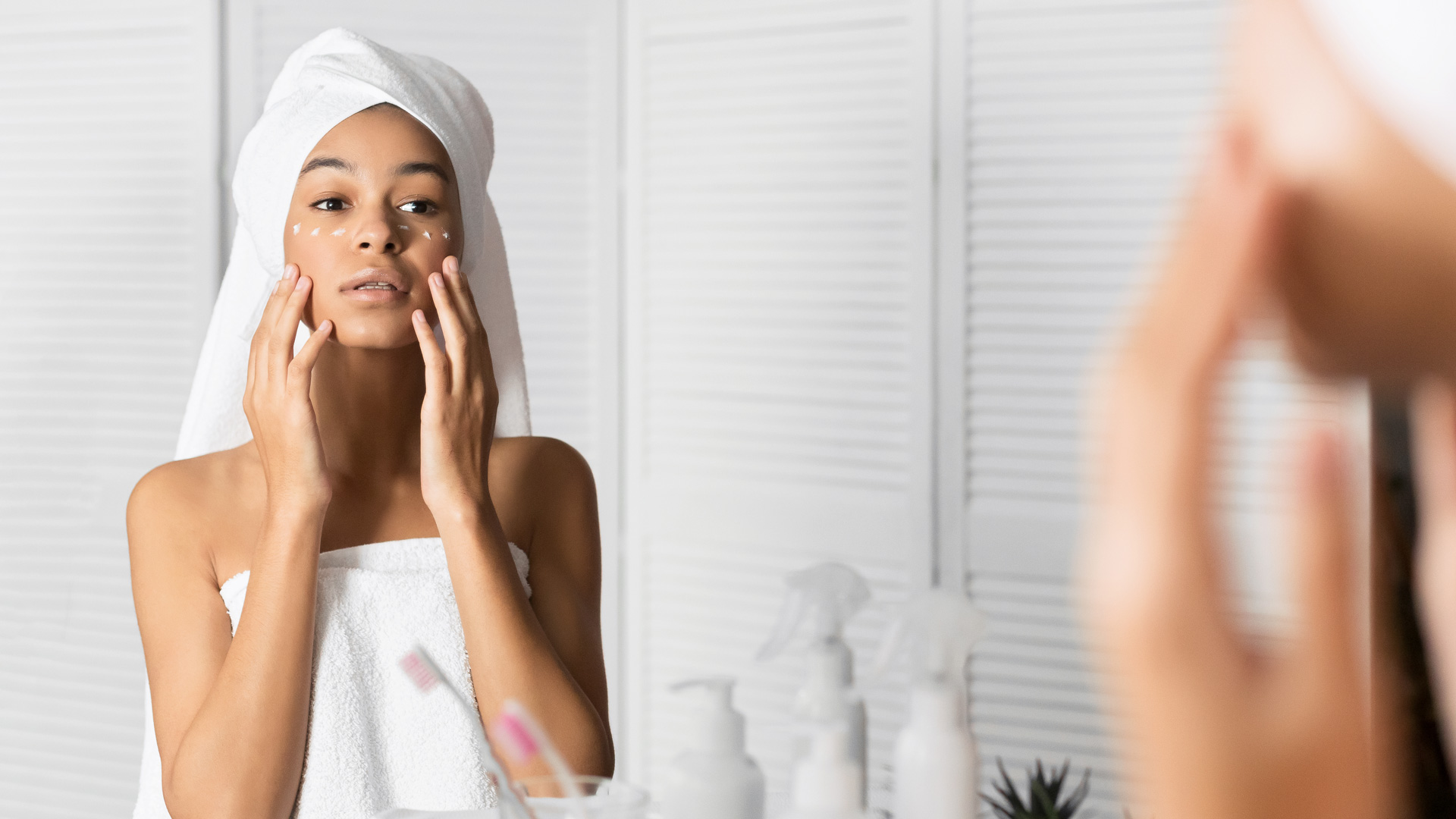 DM: When doing traditional facelifts, doctors need to make an incision behind the ears to allow the skin to be separated from the deeper tissues before it is pulled tighter across the cheekbones. The excess skin at the incision will then be removed and the wounds are closed, usually with stitches. In addition to scars, at times patient can end up looking a little ‘windswept’ or ‘pulled tight’.

The improved 3D facelift however, not only lifts the facial skin, it also enhances the facial feature: cheekbones, cheeks and zygomatic arch. In addition to lifting, the 3D method involves Superficial Musculoaponeurotic System (SMAS), undermining it and lifting it up, placating it and flapping it over to recreate volume. Like natural fillers, SMAS rebuild areas that suffer atrophy due to aging process.

I usually study the face in a 3D view to check the overall balance, proportions and harmony. I would ask patients to bring their old photos so that I am able to analyze the face structure and identify the areas that suffer atrophy as part of the aging process. I will then discuss my findings, work together with the patient and present them with few options before deciding on the procedure. 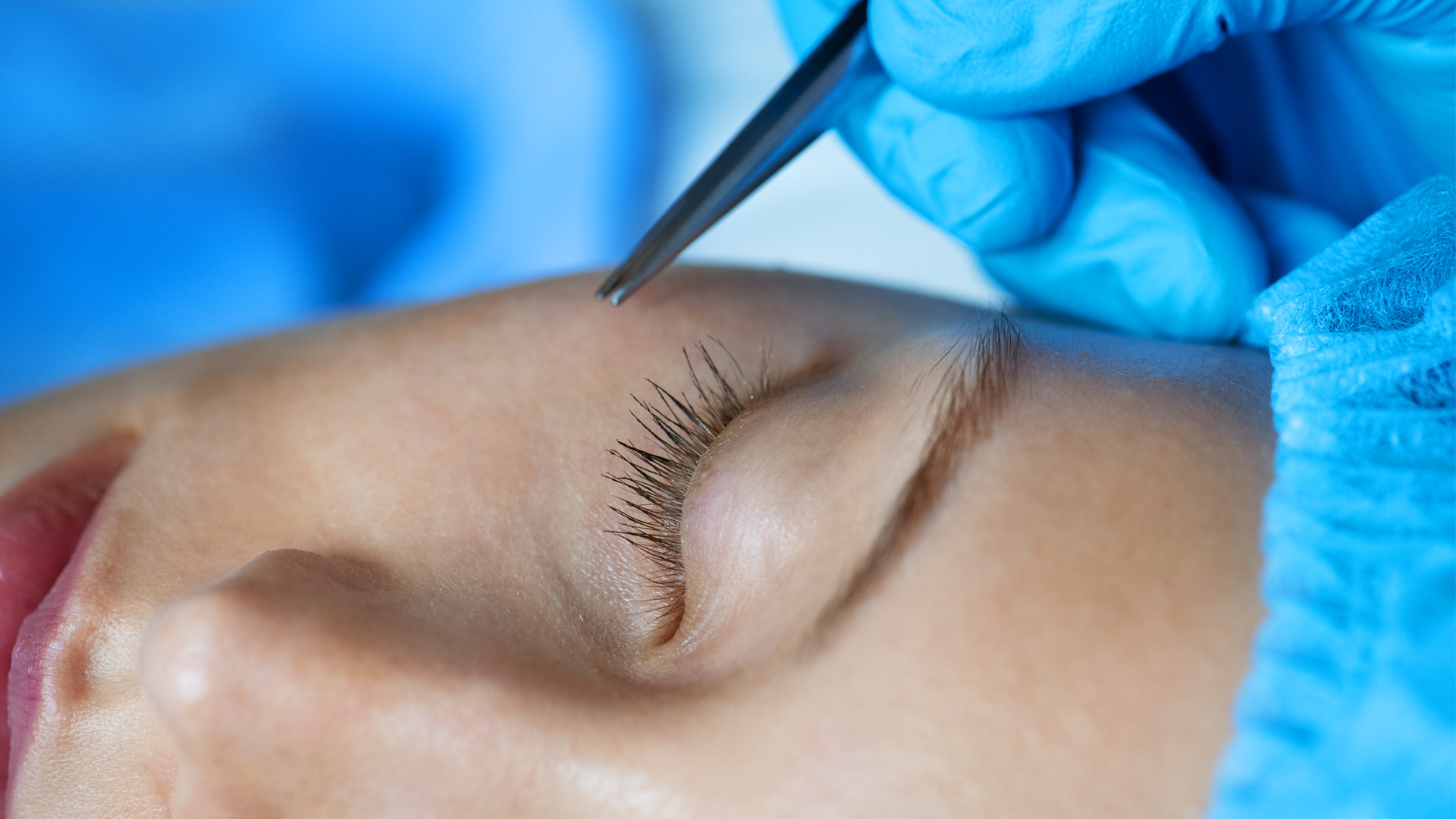 Everyone has different needs. Sometimes patients might only need a lifting or SMAS rotation flap to correct the cheeks area or some zygomatic arch. At other times, I have to couple it with a nose job, an implant or reduction of the nose, cheek implants or even using fat as fillers in certain areas to create volume or treat deep folds. 3D facelift addresses each of these problems by targeting each layer individually. It’s more natural looking and mimics the fullness we see in a youthful face.

HS: What about endoscopic facelift?

DM: Endoscopic facelift is done through minimally invasive procedure using small incision that is hidden inside the hair baring area. Alternatively for those who are bald, a tiny incision can also be made inside the deep crease fold areas on the forehead. The incisions are usually around 0.5 to 2cm – usually done on the upper brows and upper mid face.

HS: What is a Facial Rejuvenation/ Liquid facelift? 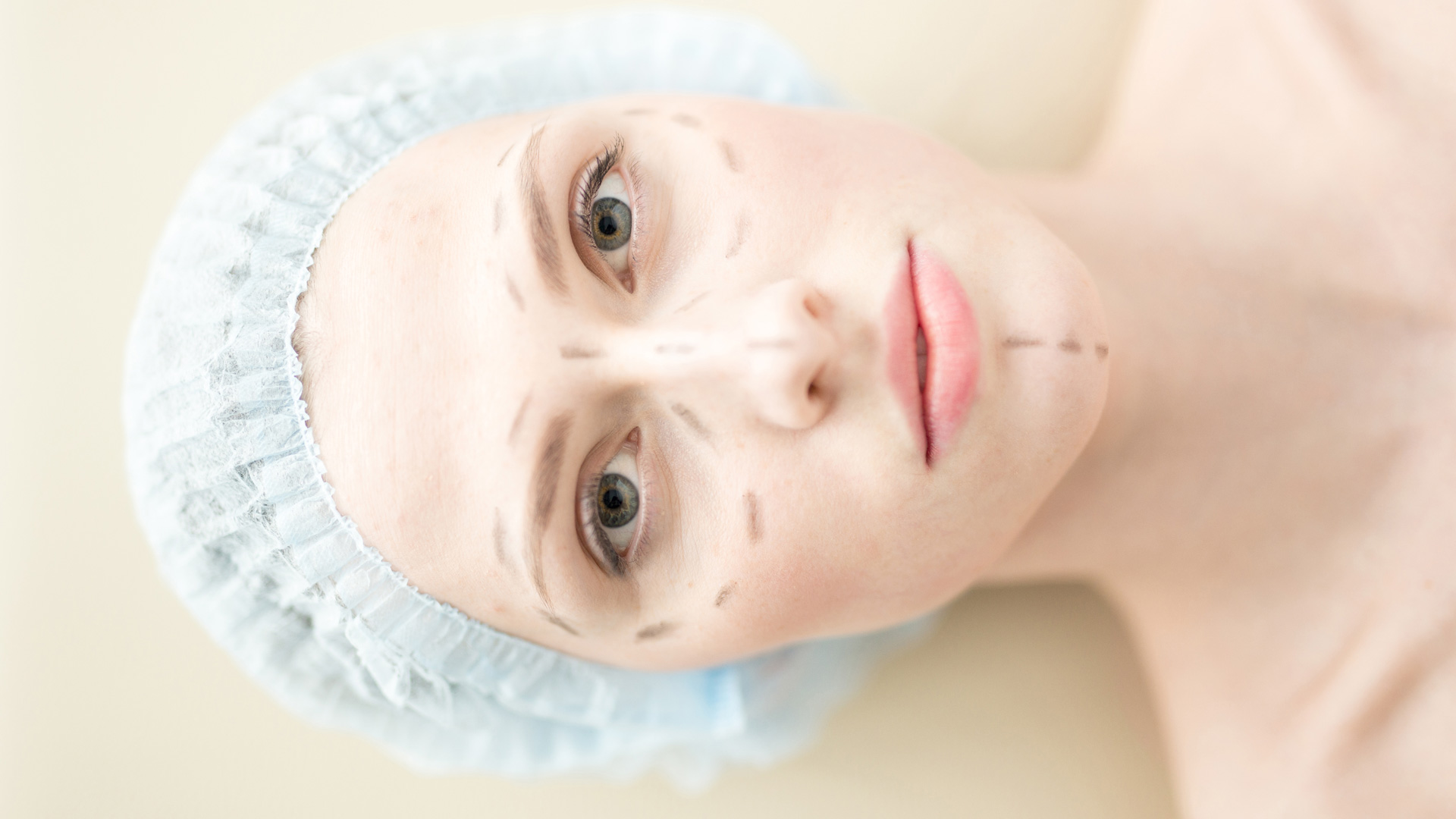 DM: Facial rejuvenation with liquid facelift is for people who do not have too much hanging face and over redundant folds of skin. It works well for people with the following features: flat cheekbones, deep smile lines and weak chin. It is also suitable for those with wrinkles around the following areas: eyes, labellar and forehead and for skin surfacing with ageing signs of age spots and early signs of pigmentations like malasma.

The most obvious advantage of the liquid rather than a traditional facelift is that improvements in the appearance of lines, wrinkles, crow’s feet and sagging skin are similar and achieved without actual surgery. The use of injectables like fillers and botox to plump up and fill out the face means that patients have a much less invasive option than was previously available to them. Stem cells fat injections are also used to enhance a certain areas. Although most people would probably cringe at the thought of getting needles stuck in their face, there is no actual cutting involved. 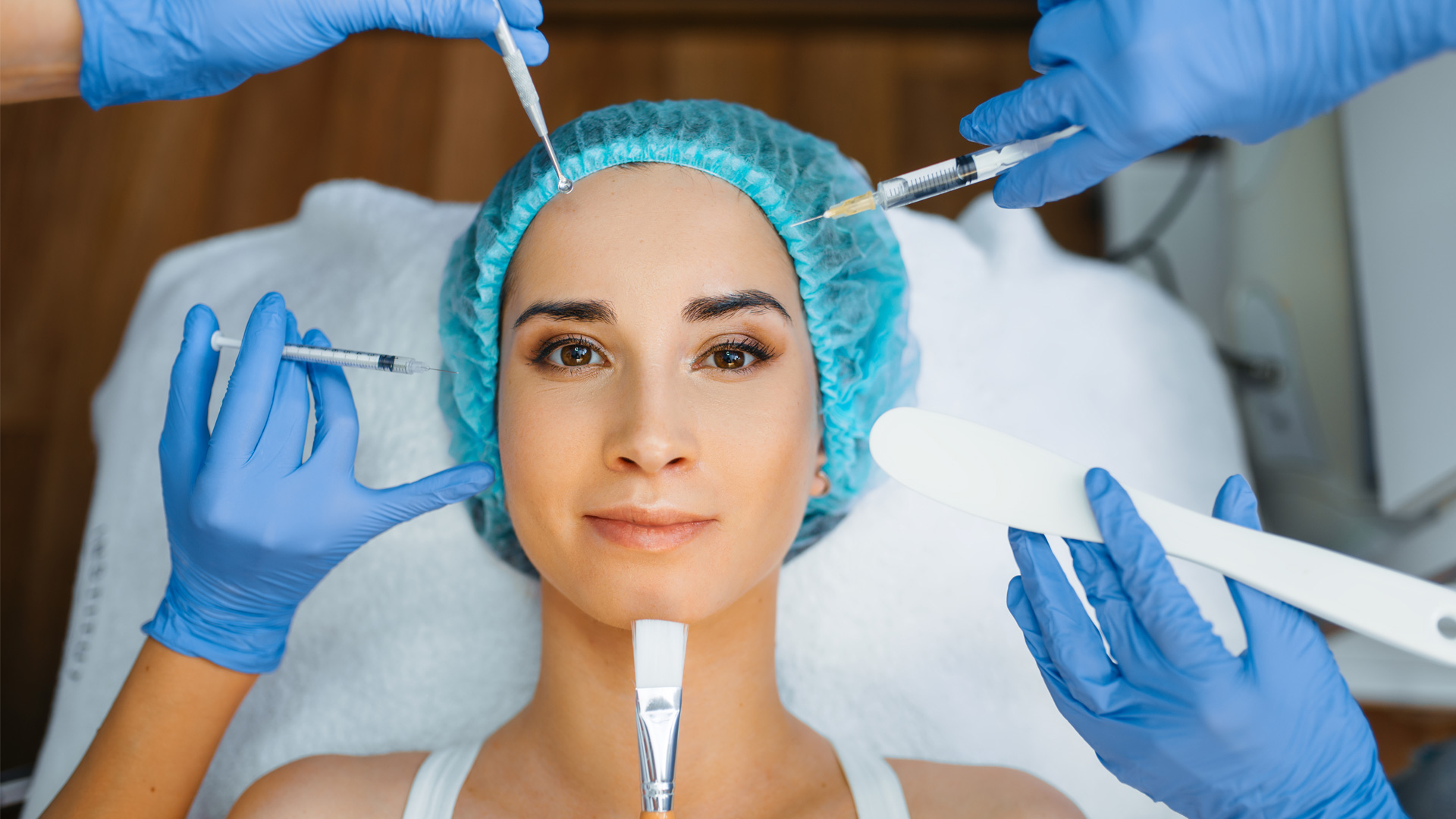 More and more patients are seeking for less invasive ways to accomplish their anti-aging and facial rejuvenation goals. The above mentioned are some of the latest and improved facelift options. In addition to less scaring, it requires less downtime, less painful and gives a more natural look. The best part is that it cost much lesser as well. Some of my patients said that they rather give the ‘IT’ bag a miss than sacrifice the stuffs that make them look good.

HS: Do you see an increase in the number of men opting for cosmetic surgery and facelifts?

DM: Most definitely! In the past such things might be a stigma for men but this is not the case anymore. With changing standards of aesthetic surgery for men and more liberal attitudes, we see an increase in the number of men opting for cosmetic surgery, especially for men above 40 years of age. Men are taking care of themselves. They go for facials, hair saloon instead of barbers and seeking out plastic surgeons. 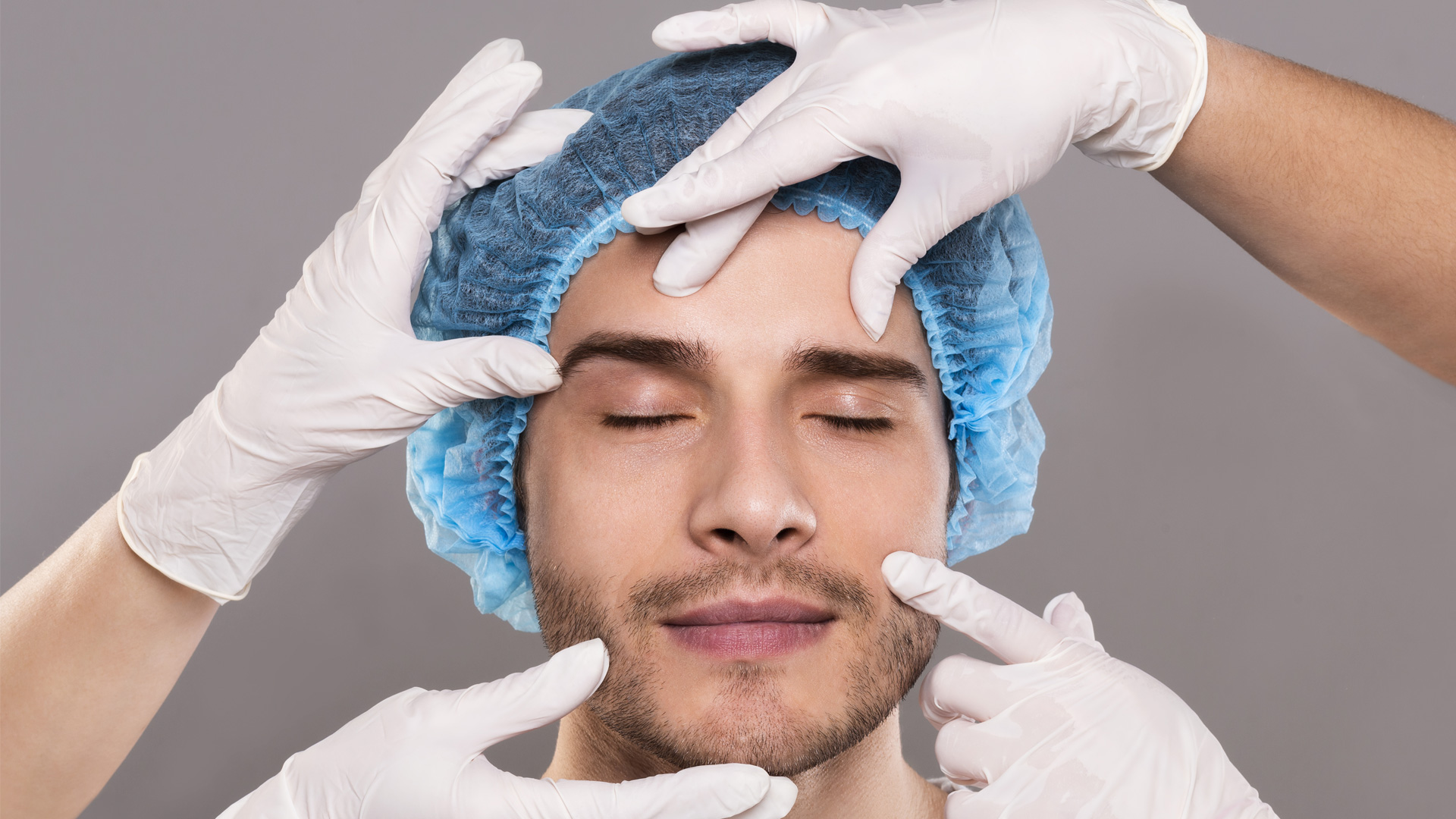 HS: What does a facelift for male entails/ area of concentration?

DM: The concept of facelifts in men is similar to that of women but unlike women, facelifts for men do not require pulling of the eyebrow. The approach is tailored to highlight and sharpen the angular structures of the lower face (jawline), neck and chin. This will create a more natural, rejuvenated look while preserving the masculine and serious appearance. Male eyebrows are usually horizontal – a feature that enhances the masculine look. The facelift is more concentrated to the upper eyelid where the extra skin is removed. For the lower eyelids we basically removed the eye bags. 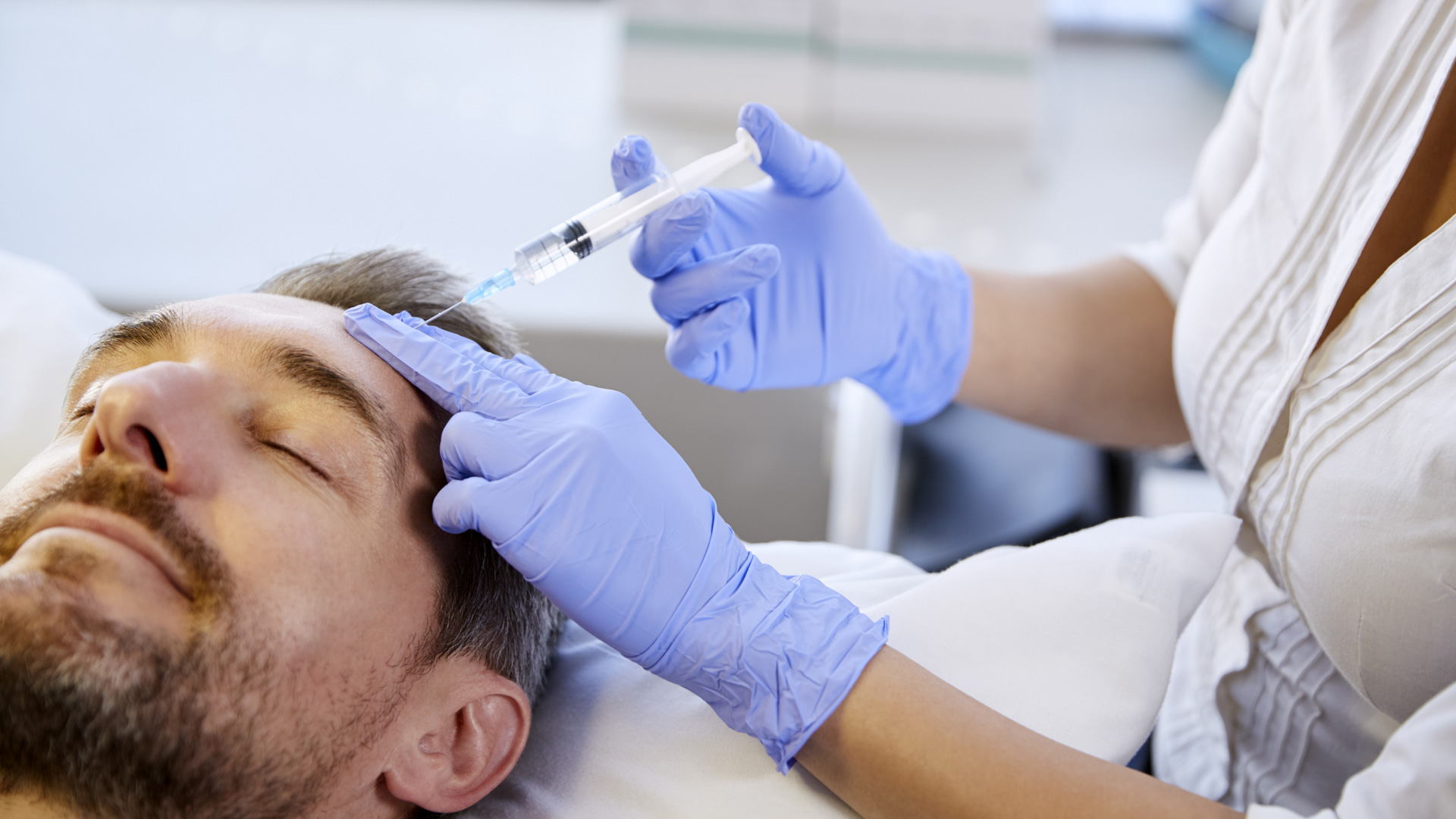 Men also commonly use Botox. In my profession, I’ve tended to men from all walks of life: models, television presenters, businessmen and even politicians. The idea is to look fresh, energetic and not overdone. Get rid of as much lines as possible while maintaining the expression in the face.

Regardless of whether you are a man or woman, getting a facelift can help boost your self-confidence by rejuvenating your face and giving you a more youthful appearance. We live in a very competitive world and no matter how superficial this may sound – first impressions last. People are more confident to do business with those who look the part. It’s just the way things are.