Other than releasing pent up frustration and building up vital stamina, endurance and functional muscles, you will be smiling and laughing your way to burning all those unwanted fats while applying the correct Muay Thai techniques.

Everyone has stress in their lives. While positive stress adds anticipation and excitement to life, excessive stress may leave us feeling tied up in knots. Instead of just talking about stress, what’s more important is our response to stress and how we cope with it. Some of us tend to overreact by getting anxious, enraged or depressed in response to things that go on around us. This overreaction is in fact a biological tendency. The bad news is that more often than not, these frustrations are directed to the people closest to us, such as friends, family and children, which will then lead to bigger problems like divorce and unhappiness at home. 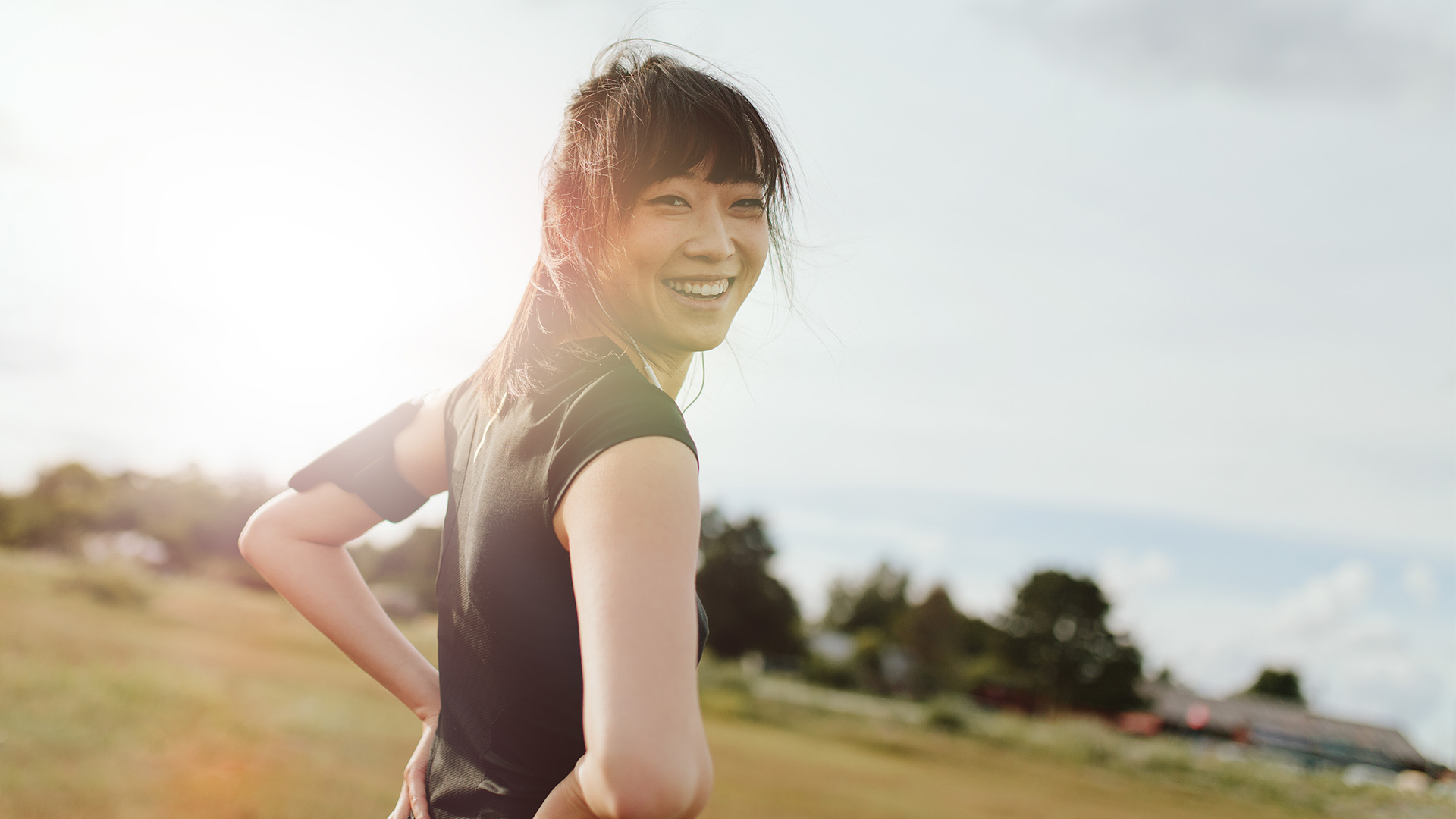 Research has found that most illnesses are related to unrelieved stress. If we are experiencing stress symptoms, it means that we have gone beyond our optimal stress level. When we get stressed, some of us tend to get abusive – to others and/or ourselves. And when we reach a point of frustration that cannot be expressed in words, what do we do? We want to hit something! The good news is— now we can!

Muay thai, also known as Thai boxing, is a native form of martial art practiced in several Southeast Asian countries. Muay thai is referred to as “The Science of Eight Limbs”, as the hands, feet, elbows, and knees are all used extensively in this art. A master practitioner of muay thai thus has the skill to execute strikes using eight points of contact, as opposed to the four points (the fists and feet only) in many other forms of martial arts. This effectively gives the practitioner the ability to debilitate opponents with any combination of the eight limbs. Based on that ‘science’, it’s no wonder why most muay thai practitioners are lean, agile and strong. Unlike bodybuilding or some other strenuous gym activities, muay thai works your overall muscles to help you achieve a more functional, tight and sinewy physique. Instead of looking like a he or she ‘Hulk’, such combat ready muscles enable you to move with more grace and finesse. 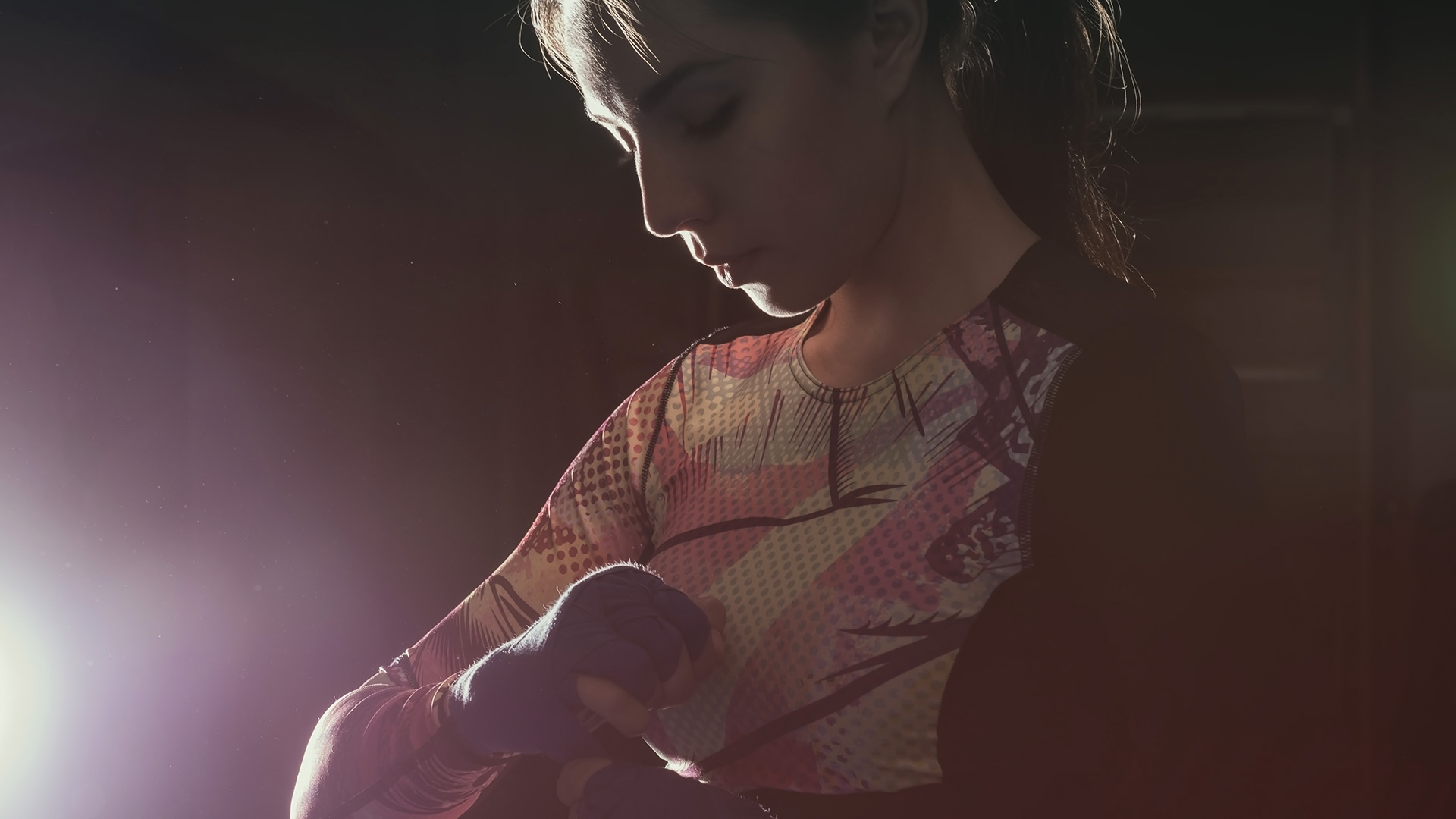 Other than releasing pent up frustration and building up vital stamina, endurance and functional muscles, you will be smiling and laughing your way to burning all those unwanted fats while applying the correct muay thai techniques. Getting fit and being healthier has never be easier! As physical as it may sound, muay thai ensures very little risk of injury since contact striking uses pads and bags to offer resistance, thus there is minimal risk to you overextending your strikes, which is normally the main cause of injury to the joint and cartilage.

Some of us would prefer the guidance of a personal trainer as we lack the discipline. Now, that’s the beauty of muay thai and other martial arts. They are not only a sport. Martial arts are studied for various reasons like combat skills, fitness, self-defense, self-cultivation (meditation), mental discipline, character development and building self-confidence. That’s why a practitioner of martial arts is referred to as a martial artist. 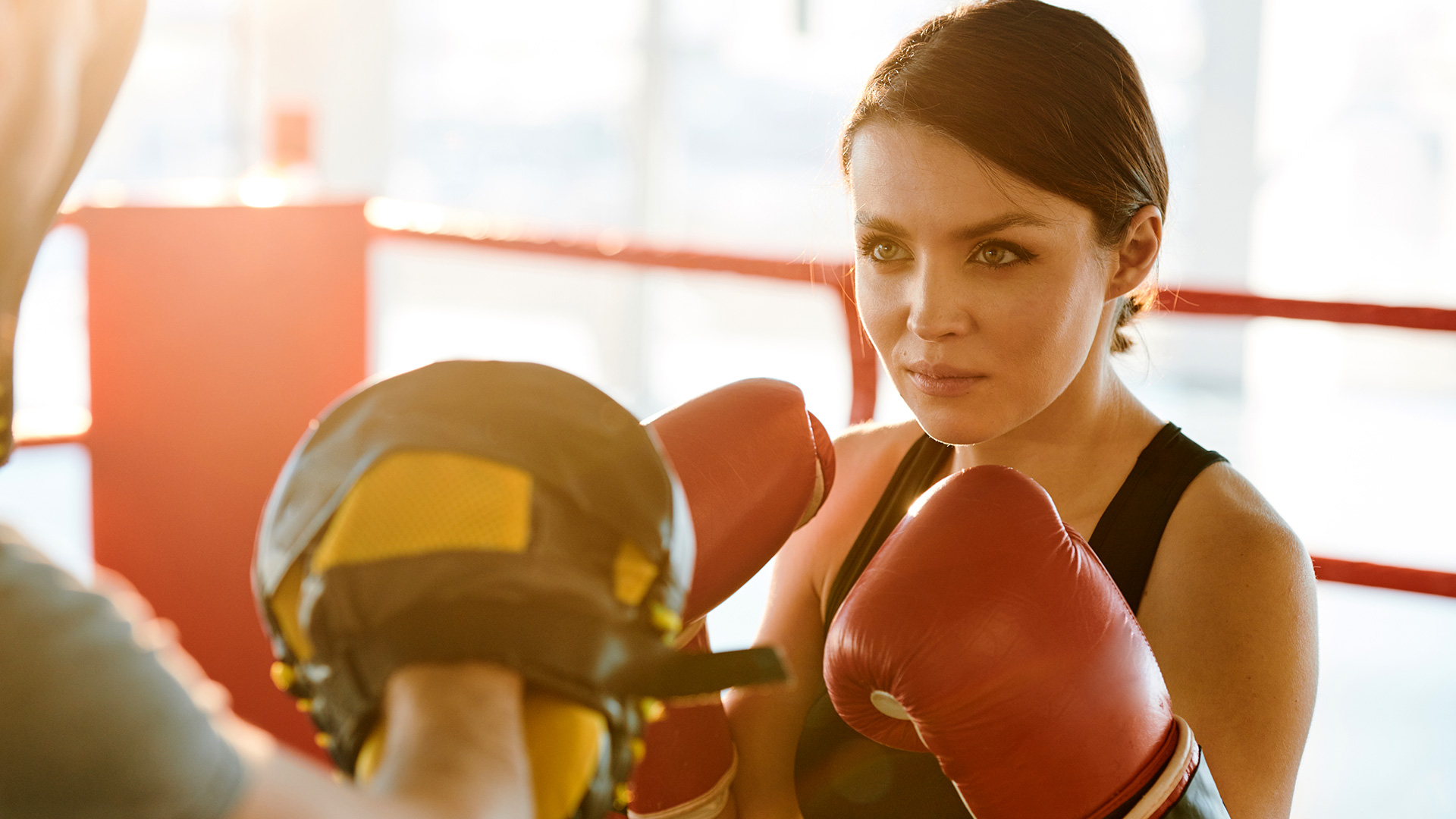 Muay thai is, in fact, gaining popularity worldwide. Mr Terence Cheah, an instructor from Punch Academy, said, “the future is very bright for muay thai. More tournaments are held internationally. Our fighters have participated in more than ten fights and we are looking forward to more but most importantly, we want muay thai to be a fun activity for the entire family!”

Is muay thai suitable for ladies? Well, the answer is definitely yes! As a matter of fact, 50% of Punch Academy’s students are female. Other than the cool-factor, more women are participating in muay thai because it is sexy and functional. Constant training will give ladies a well-toned and taut physique and just imagine – beneath that supple form lies muscles of high tensile strength (whistle whistle)! 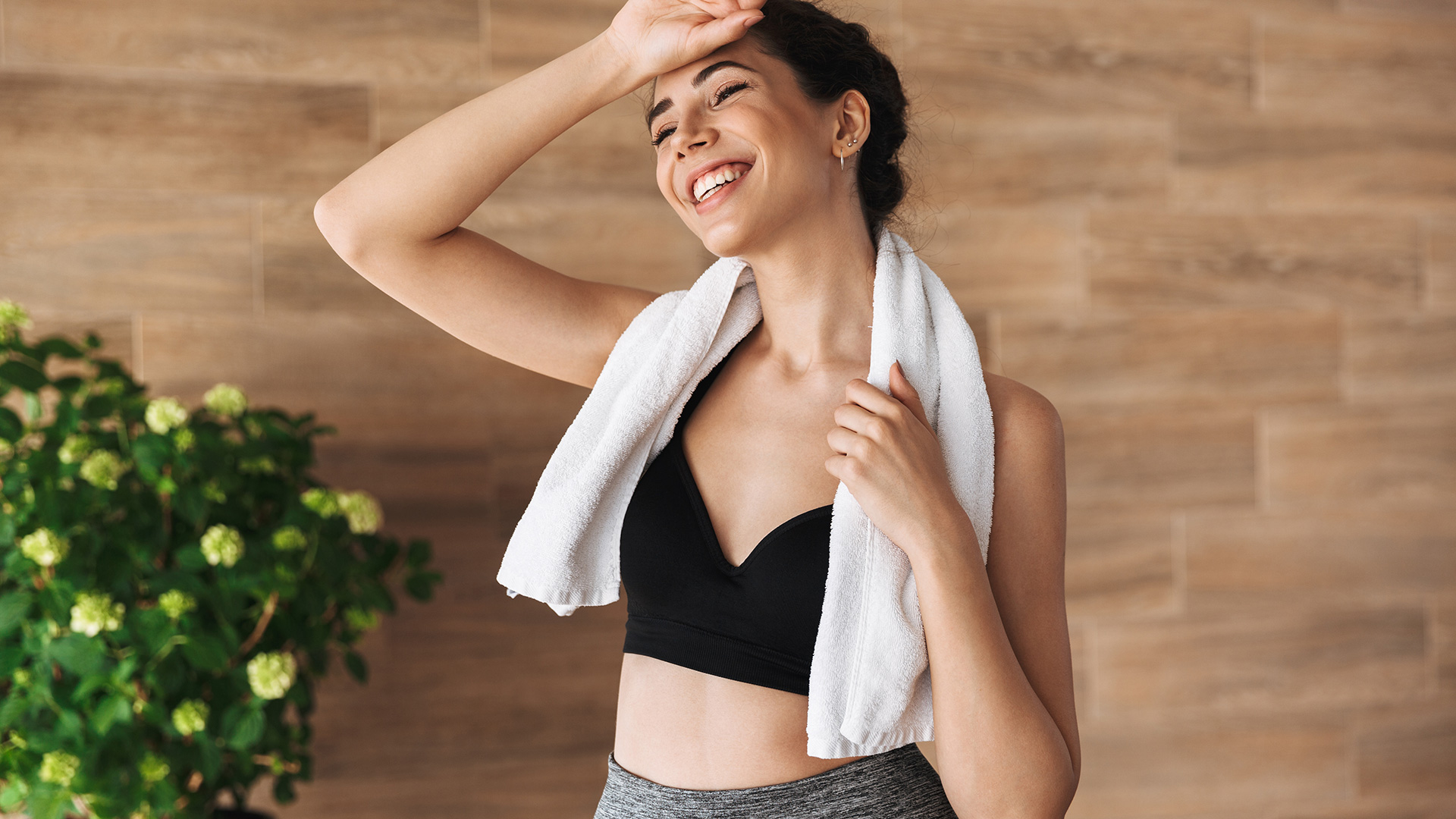 “Let’s face it – who is not attracted to a good-looking body? To have a firm and healthy body is sexy because you can look good in everything. And when you understand your body and know exactly how it functions (e.g. no awkward movements in the bedroom), you become more confident and that exudes a whole lot of sex appeal,” Mr Cheah added.

How can anyone say no to that!? Other than literally being able to hit something really hard without offending anyone and letting all those frustrations out while at the same time keeping fit and losing all the extra pounds, you get to learn the art of self- defense. The only distractions are those men with their fabulous looking abs sweating through their workouts. Alas, there is justice in this world!