Not many studies have been done on this subject as this is a very intimate and private affair, and it is difficult to get subjects for such studies. Over the years, the physiology of orgasm has changed from it coming from the clitoris alone to involving many other organs, including the uterus, bladder, urethra (the opening of the bladder) and contractions of the pubococcygeus muscle (the muscle surrounding the vagina and supporting the pelvic floor, going into spasm during an orgasm). Orgasm can include many full-body experiences such as tingling in the fingers and toes, spasm of arms, legs, face and lower abdomen, emotional outburst and feelings of relief and ecstasy. 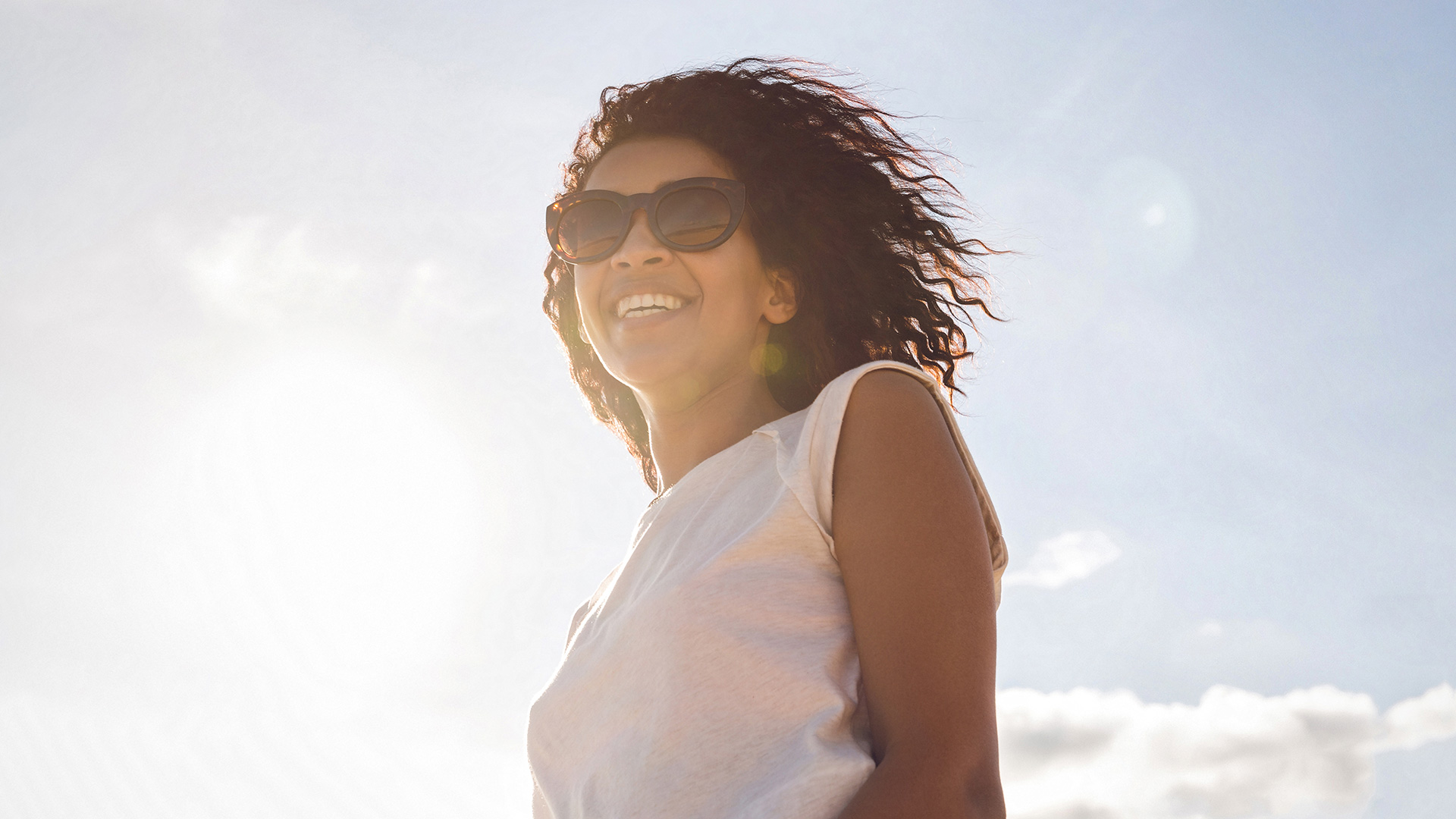 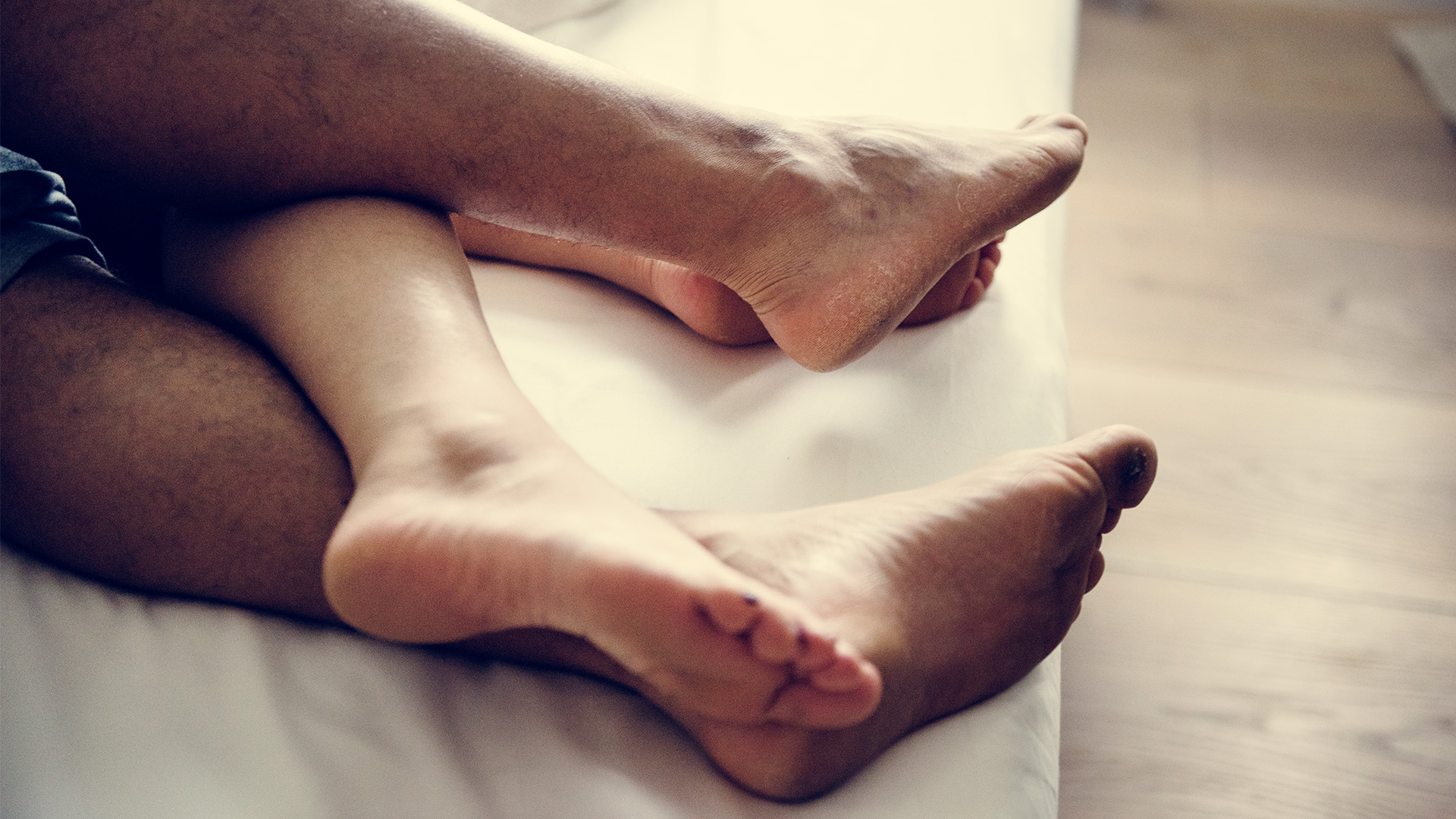 This is different from female ejaculations which can occur at orgasm. Urinary incontinence may be from mechanical reasons such as the penis striking on a prolapsed (dropped) bladder, pushing urine out of a weakly supported urethra, or bladder contractions/spasm occurring at the same time as orgasm, or both of these reasons. Some women lose muscle control throughout their bodies during an orgasm, including the muscle keeping the urethra closed, causing incontinence. A study done some years back in the United Kingdom on 324 women found that 79 (24%) experienced urinary incontinence during intercourse, two-thirds of whom had incontinence on penetration (70% of them had stress incontinence) and one-third from orgasm (42% had stress incontinence and 35% had urge incontinence from an overactive bladder). There is another school of thought that Since contractions occur during orgasm and these contractions cause the bladder to contract as well (overactive bladder), it thus leads to incontinence. 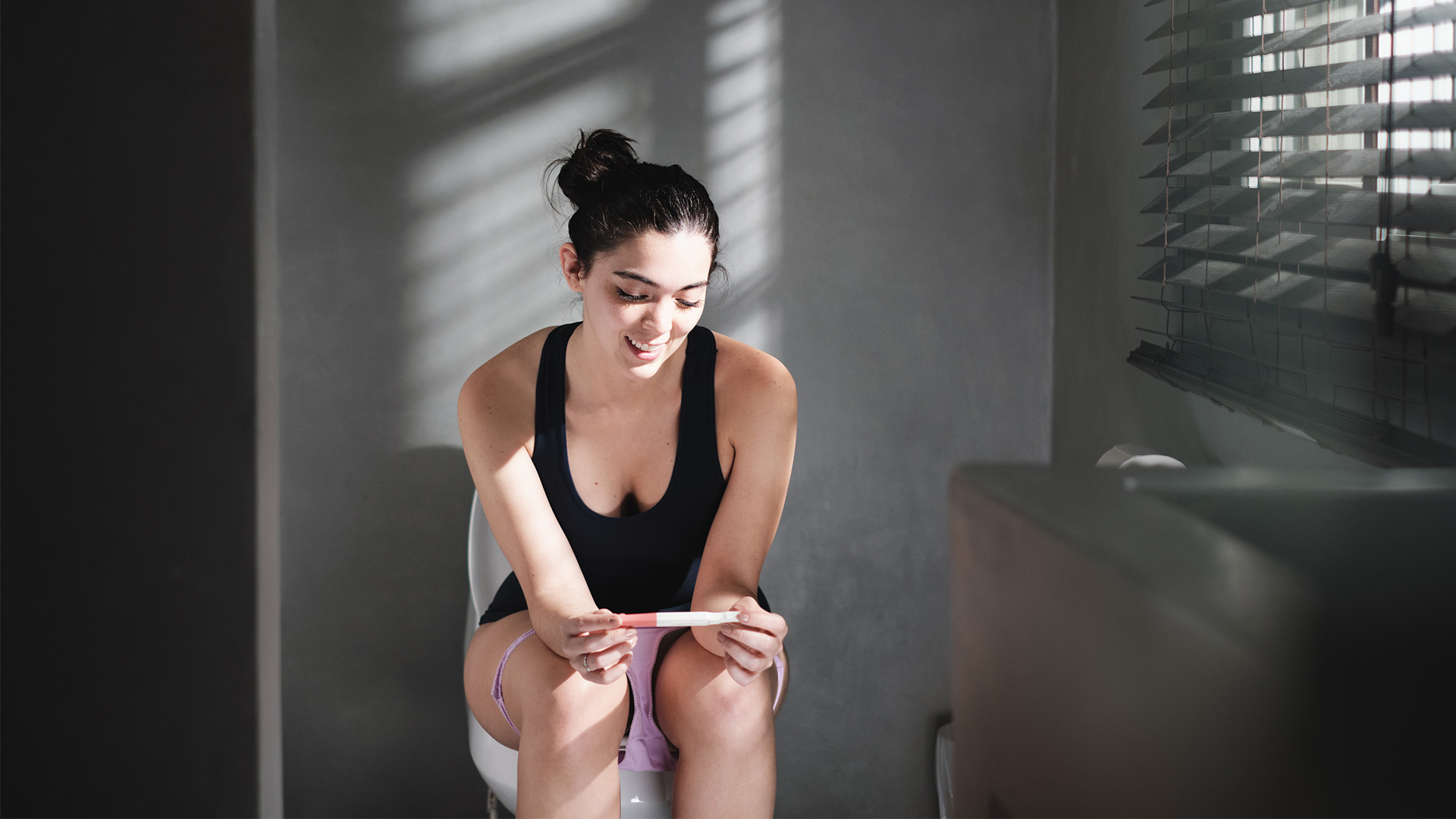 A person with urinary incontinence should seek medical advice from her gynae, urogynae or her doctor, otherwise the condition may worsen, reducing the success rate from treatment, and affecting her sex life and relationship with her partner. The reason certainly Should be sought after as there may be many factors involved. For incontinence occurring just once or twice when it had never happened before could be simply due to a urinary tract infection, which can usually be easily cured with antibiotics.

Other than a physical examination, I will offer my patients a urodynamic study (computerised assessment of the bladder). This will help us with the diagnosis of stress and urge incontinence. In simple terms, stress incontinence is treated with pelvic floor (Kegel’s) exercise (mild cases) or surgery (moderate or severe cases), and urge incontinence is treated with medication and not surgery. Hence, making the correct diagnosis is of utmost importance as the treatment is totally different. 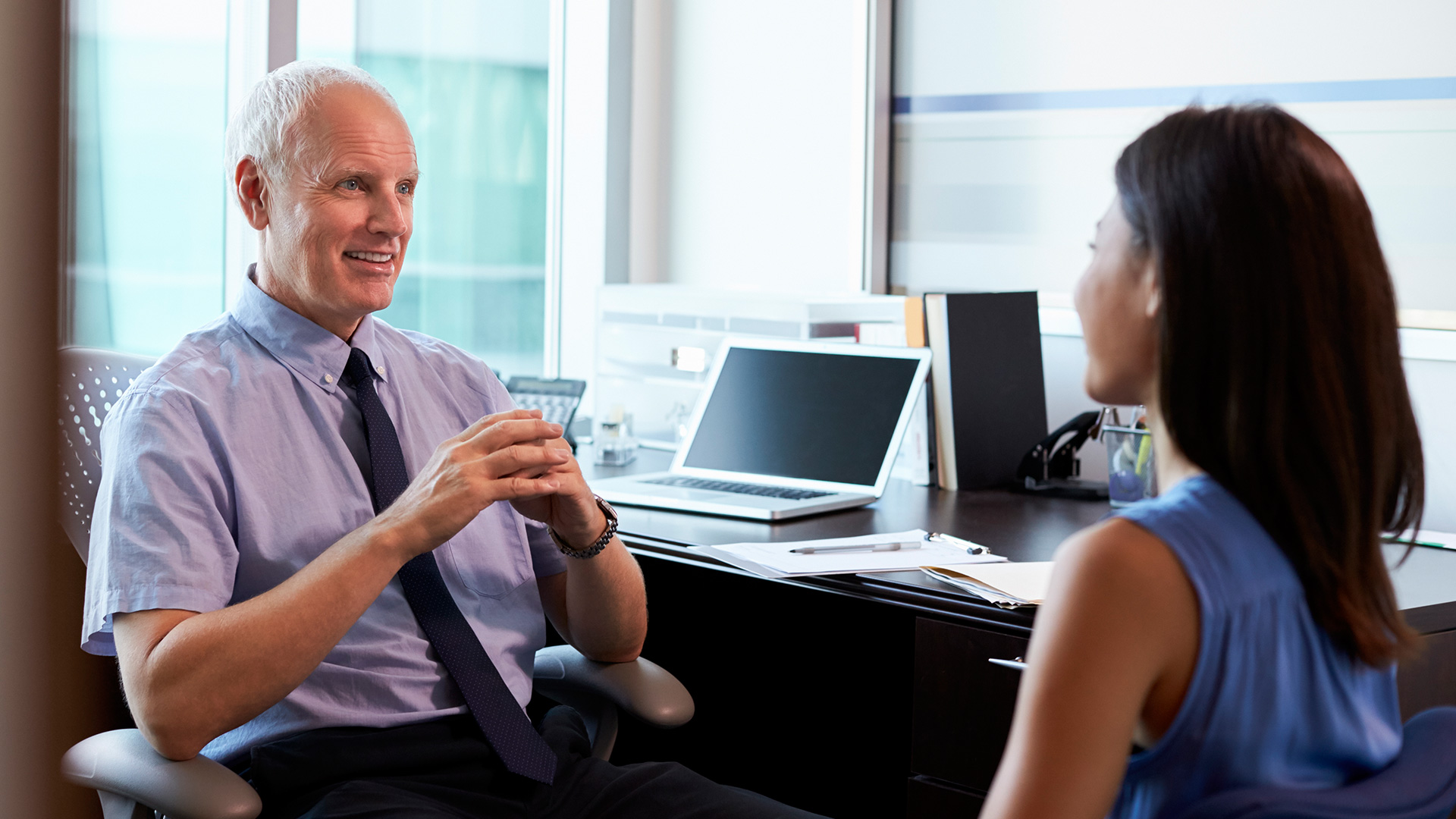 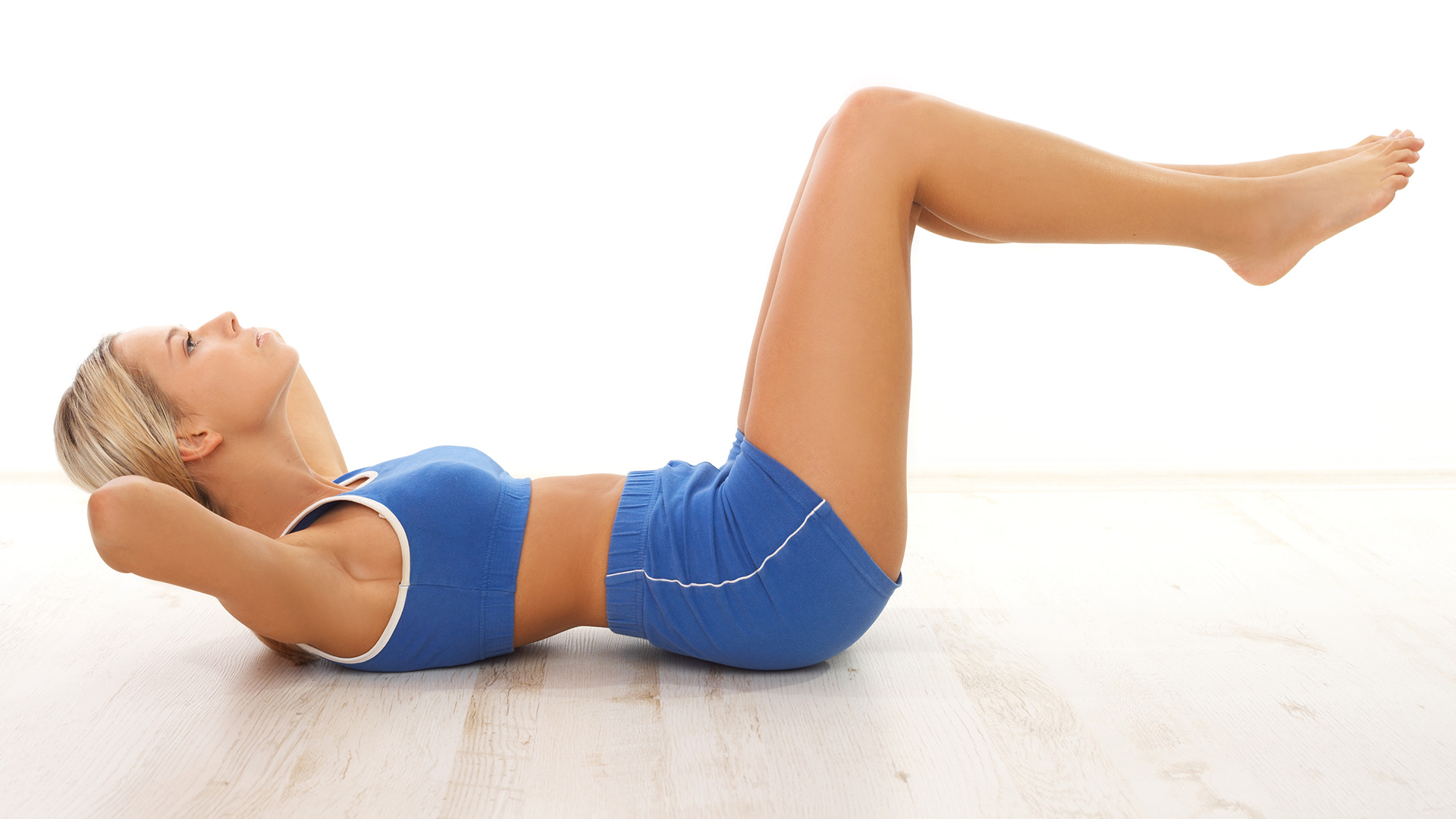 Certain simple measures may be useful. One can visit the toilet before intercourse as an empty bladder will not leak. Medication known as minirin can be taken a couple of hours before intercourse to reduce urine formation. For people with an overactive bladder, medication such as detrusitol can reduce contractions of the bladder. A person should be properly assessed before starting medication.

Urinary incontinence may be more common than we think. Help is certainly at hand and can be easily assessed and the problem can be treated in most cases. Sufferers must not do so in silence, or their sex life and relationship may be affected.